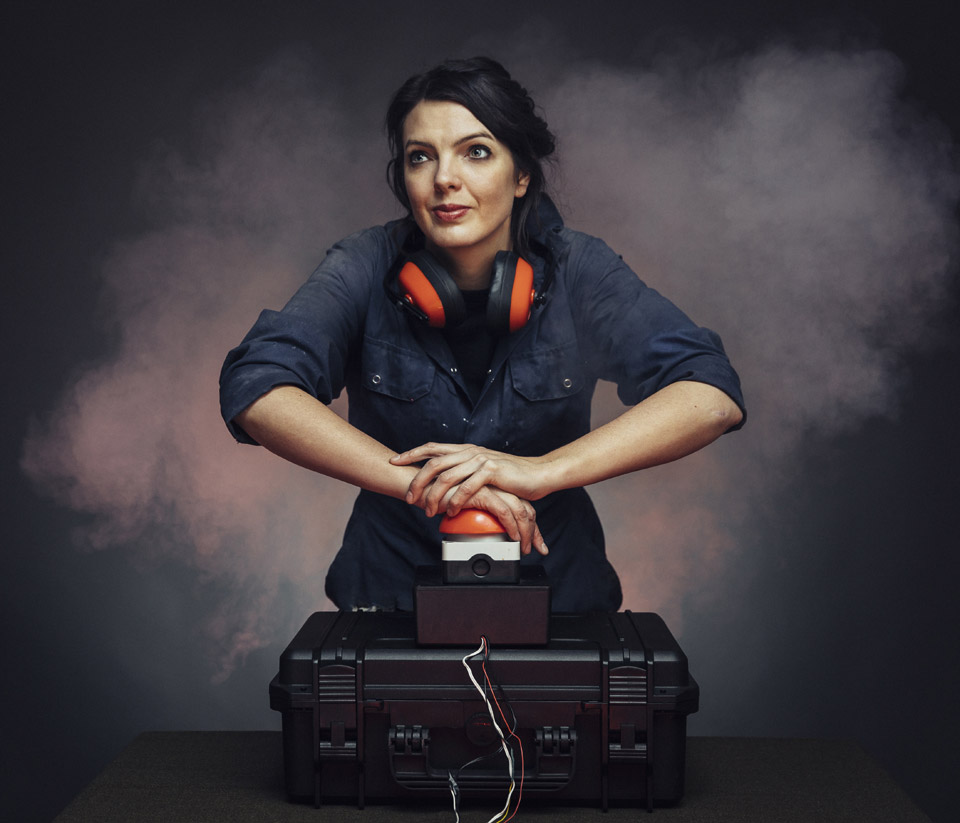 You may know Fran from her fiery demonstrations on CBBC’s Absolute Genius with Dick and Dom, or more recently as the Engineering judge on Channel 4’s Lego Masters or perhaps as an expert on Abandoned Engineering.

Either way, as well as being a well-known face when it comes to Science demonstrations on television, Fran is also a pyrotechnician and Science Content Producer at the Royal Institution.

A neuroscientist by education but an engineer at heart, Fran uses her knowledge to entertain and excite audiences of stage and screen, using high impact demonstrations to prove her scientific point.

Inspired by the lack of female scientist role models on Children’s TV, 13 years ago Fran set about to change that and after working behind-the-scenes for several years Fran made the move to in-front of camera in 2012. She has since presented 8 series for CBBC, 6 series for BBC Learning and 1 for BBC Worldwide, with her shows receiving numerous recognitions including four BAFTA nominations, a JAPAN prize nomination and an RTS award. She is best known for her playful (and often fiery) demonstrations on Absolute Genius with Dick and Dom (CBBC).

Now, as Fran (and her audiences) are aging, she’s made the move into more adult-focused programming and is allowing her love of engineering to take centre stage. Recently she has fronted The Department of Complaints (More4), shown her analytical side as the Engineering judge on Series 2 of Lego Masters (Channel4), and has been an engineering expert on Engineering Catastrophes (Discovery), How Hacks Work (Viasat Explore) and Abandoned Engineering (Yesterday).

With the draw of science and engineering being Fran’s main aim, it makes sense that she also approaches her audiences from the stage. Running her own stage production company (Great Scott! Productions) she writes and produces high octane shows for clients such as Google, Siemens and National Grid. Also her work as the Science Content Producer at the Royal Institution sees her heading up the demonstration team for their world famous Christmas Lectures.

In addition Fran also writes content for print and is a columnist for both The Week Junior and National Geographic Kids, as well as a contributor to Huffington Post.

If you're sending fanmail (which I love to receive) or would like a signed photo, please send a SAE to:

Fran is represented by The Soho Agency. For media enquiries please contact Carina: 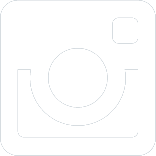 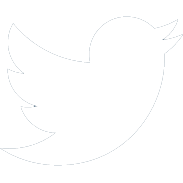